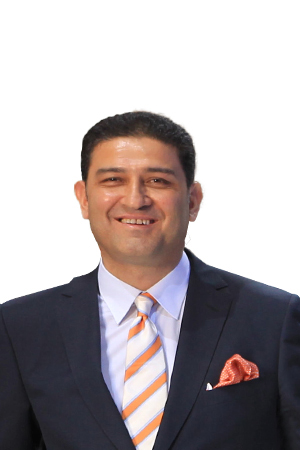 Member – Board of Directors

He found opportunity to serve in many different departments in production and worked as Project engineer between 1992 and 1996 after completing his military duty. He continued serving in different positions during the establishment of the Kocaeli Plant after the shares of Ford Motor Company and Otosan A.S. were equalized in 1997. He became Project Leader in 1998. He participated in the production process of commercial vehicles design and production processes to be built in the new plant. He worked as Body Construction Area Manager in the Kocaeli Plant between 1999 and 2007, and served as Kocaeli Plant Manager and Assistant General Manager from 2007 to 2012. He was appointed as Ford Otosan General Manager and became a Member of the Board of Directors on 15 February 2012. He is currently Chairman of the Automotive Manufacturers Association (OSD). In addition, he is a member of Kocaeli Chamber of Industry Board of Directors, member of Turkish Industry and Business Association and Vice Chairman of the Turkish-American Business Council Executive Committee. In 2020, he became a board member of European Automobile Manufacturers’ Association (ACEA) Board of Directors. 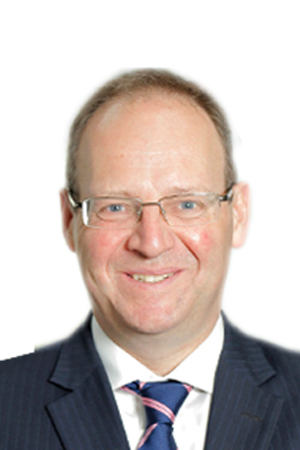 Mr. Johnston earned both his Bachelor’s degree in Economics and Master’s degree in Manufacturing Leadership from Cambridge University.

He also holds a CIMA accountancy qualification. He joined Ford of Britain in 1995, and through 2003 held a variety of Finance positions in Manufacturing, Product Development, Profit Analysis, and Marketing and Sales. From 2003-2007, he was seconded to Ford’s then Premier Automotive Group, where his postings included serving as manufacturing controller at the Land Rover Solihull manufacturing facility, during which time he helped lead a transformation project to improve cost and manufacturing efficiencies. He served as CFO at Volvo Car China from 2007-2010 before its sale to Geely Automotive Holdings, and then returned to Ford as Product Development Controller for Medium and Large Cars, Asia Pacific and Africa. Before returning to Europe in 2013, he spent two years as CFO of ASEAN region, with responsibility for Thailand, Indonesia, Vietnam, Japan, Philippines and Malaysia, based in the Regional Headquarters in Bangkok. He served in two recent roles in Germany as the European PD Controller, and the European Manufacturing Controller. He then performed the role of Global Vehicle Program Controller, where he had overall responsibility for Ford Motor Company's financial equation for all future worldwide vehicles. He served as CFO, Ford Asia Pacific based in Shanghai between 2017 and 2018. Mr. Johnston is appointed as Deputy General Manager, Ford Otosan, effective as of 1st August 2019. Before assigning to that role he was CFO, Ford China, between 2018 and 2019. 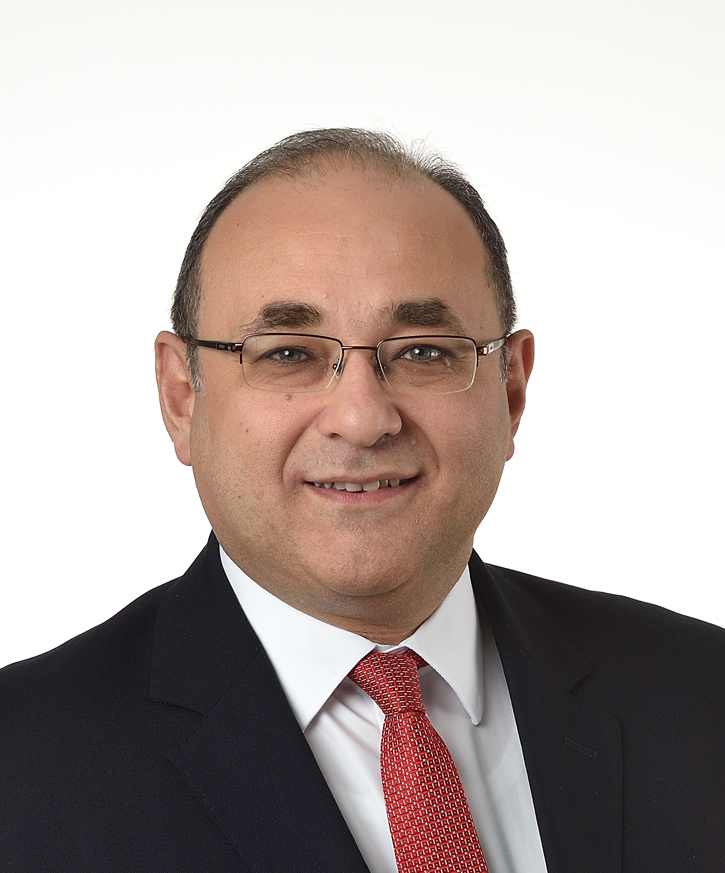 Mr. Toprakoğlu graduated from the Economics Department of Boğaziçi University in 1991, and joined Ford Otosan in the same year as a Financial Specialist.

He became Inventory Planning and Control Specialist in 1993, Commercial Accounting Team Leader in 1995 and Financial Control Manager in 1998. He worked as the Finance Manager of Ford of Europe from 2002 to 2004. In 2004, he was appointed as Deputy CFO of Ford Otosan and has been serving as Assistant General Manager (CFO) of Finance and Accounting since 2006. As of July 3, 2014 he was assigned as Corporate Governance Committee Member. 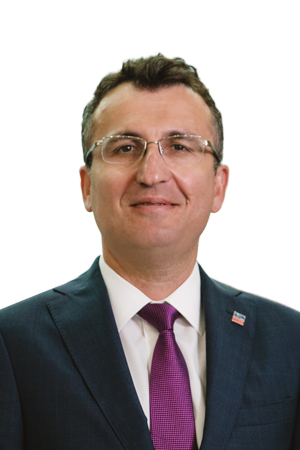 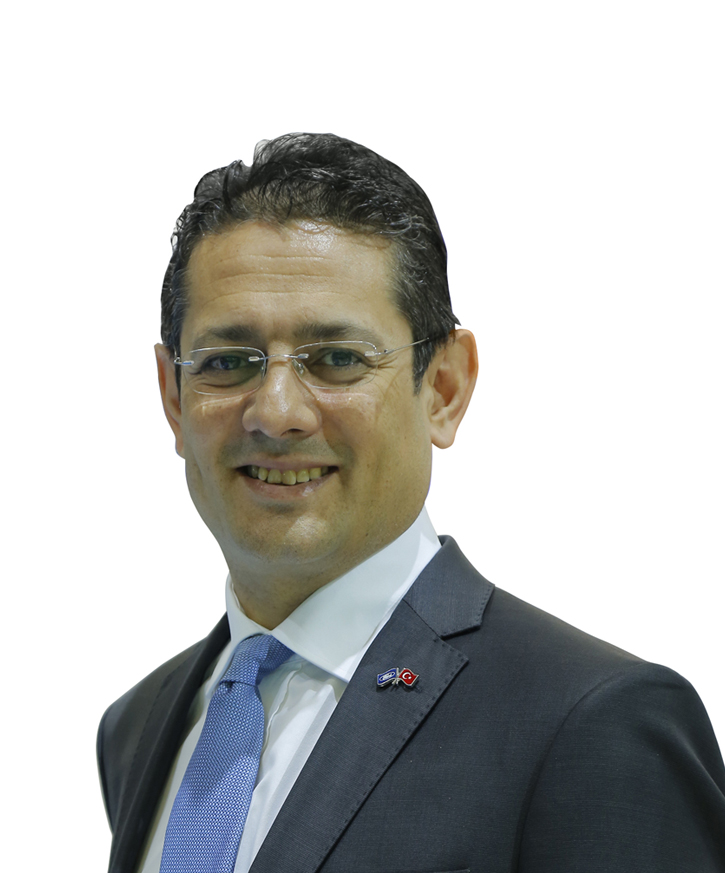 After holding various positions in Marketing & Sales departments as Marketing Strategy Manager, Passenger Car Brand Manager and Sales Support Manager, he served as the Technical Assistant to the General Manager. He was appointed as Marketing Manager in 2002. He worked as the European Sales Operations Coordinator at Ford of Europe in 2006. He returned to Ford Otosan in 2007 as Marketing Director and became the Sales and After Sales Field Operations Director in 2009. He has been serving as the Assistant General Manager of Marketing, Sales and After Sales since October 1, 2014. 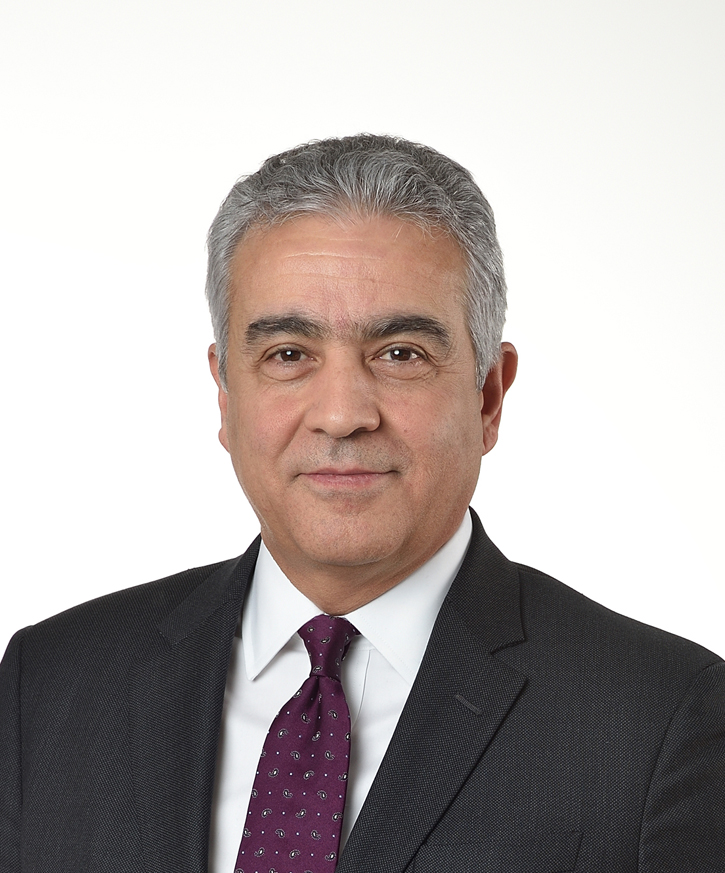 Mr. Gökçelik graduated from the Mechanical Engineering Department of Ruhr University (Germany) and completed an MBA at Koç University. He joined Ford Otosan as a Product Development Engineer in 1988. 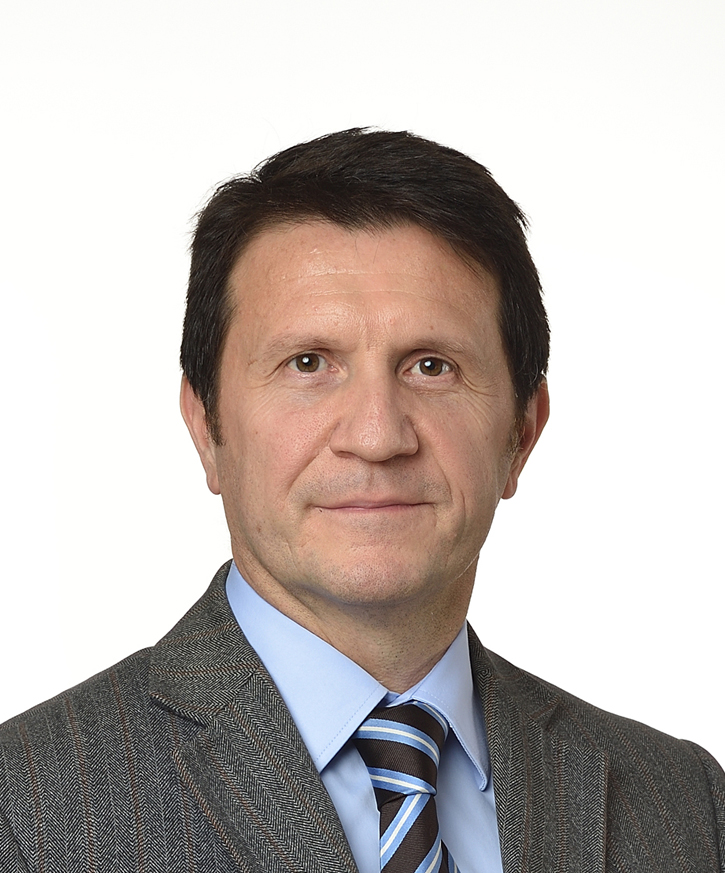 He worked on launching the Press Area between 1998-2008 and served as Press and Tool & Die Group Manager between 2008-2012. He became Gölcük Assistant Plant Manager in 2012 and Gölcük Plant Manager in 2013. Mr. Temel was assigned as Assistant General Manager – Kocaeli Plants and New Projects from 2016 to 2019. He was assigned as Assistant General Manager - New Projects as of July 1, 2019 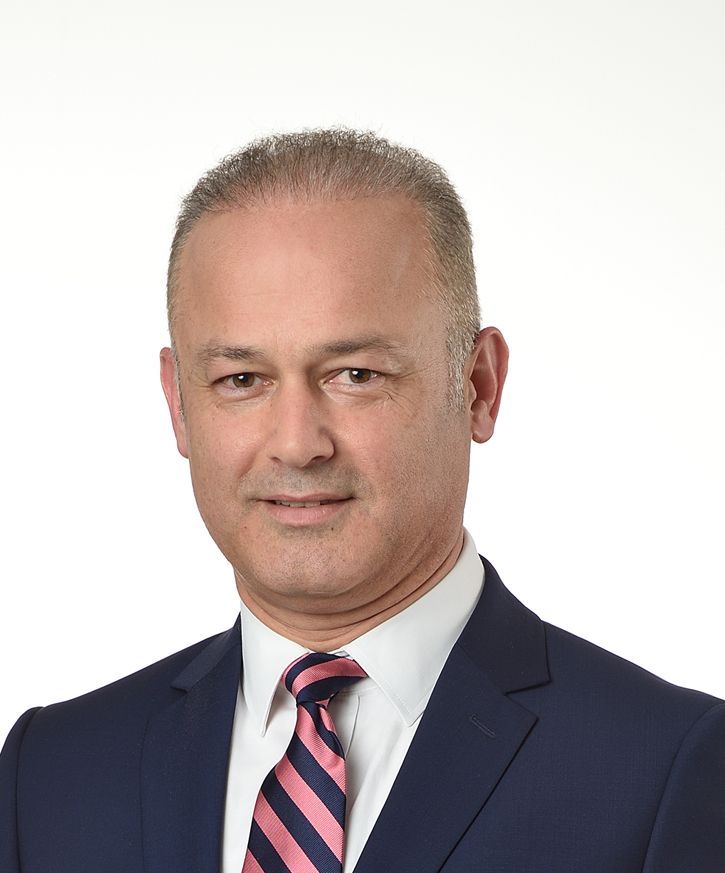 Mr. Özyurt graduated from the Mechanical Engineering Department of Istanbul Technical University in 1989, and completed an MBA at Istanbul University in 1990. In the same year, he joined Ford Otosan as a Method Engineer. 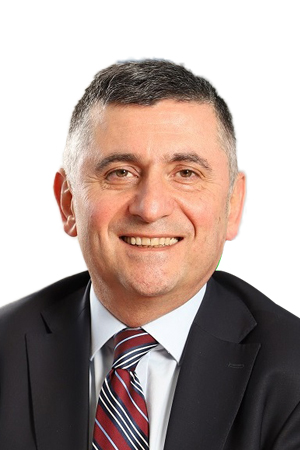 Mr. Senir graduated from the Mechanical Engineering Department of Bogazici University in 1989. He joined Ford Otosan as a Purchasing Engineer in 1992. 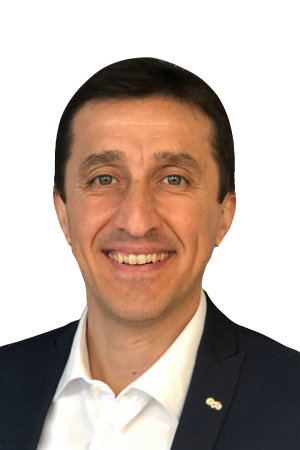 He joined Ford Otosan in 1996 as an Industrial Engineer. During the first six years of his career at Ford Otosan, Mr. Aksoy’s responsibilities included Manufacturing, Industrial Engineering, Ford Production System, Total Productive Maintenance and ISO 9000 and ISO 14001 projects as a Method Engineer. At the end of 2001, he was transferred to the HR Department. He worked as a Manager in HR Applications, Personnel Management and HR operations and Labor Relations departments. Following his latest assignment as the Industrial Relations & Manufacturing Human Resources Senior Manager, Mr. Aksoy was appointed as HR Director on 30th March 2018. 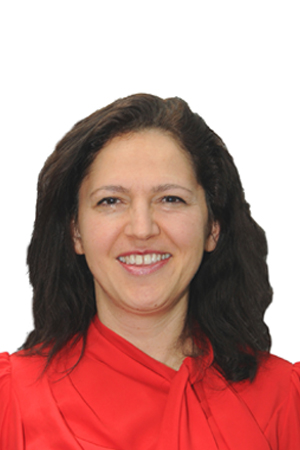 In the same year, she started working in Ford Otosan MP&L Production Planning Department. She earned her MBA degree from Bosphorous  University in 2000, Executive MBA degree from Koç University in 2006 and PLDA degree from Harvard Business School in 2019. In her Ford Otosan career, she worked in several different functions in the positions of MP&L Team Leader (CMMS3 Launch and R/C Coordination), Technical Assistant to General Manager, PD Finance Manager and Senior Manager, Ford Asia Pacific Finance Controller for CD Car & Lincoln (Shanghai) and Business Strategies Finance Manager. She was assigned as Innovation and New Ventures Director as of February 1, 2019. Mrs. Akyol graduated from the Mechanical Engineering Department of Middle East Technical University in 1999. In the same year, she joined Ford Otosan as a Quality Engineer

She earned a master’s degree in Financial Economics from Bahcesehir University in 2012. After taking on various positions in the Quality Assurance, she worked as a Quality and Vehicle Evaluation Manager at Yeniköy Factory between 2013-2015. She was appointed as the Quality Manager in 2016 and between 2018-2019 she served as Human Resources and Industrial Relations Manager of Kocaeli Plants. She has assigned as Total Quality Director as of January 1, 2020.