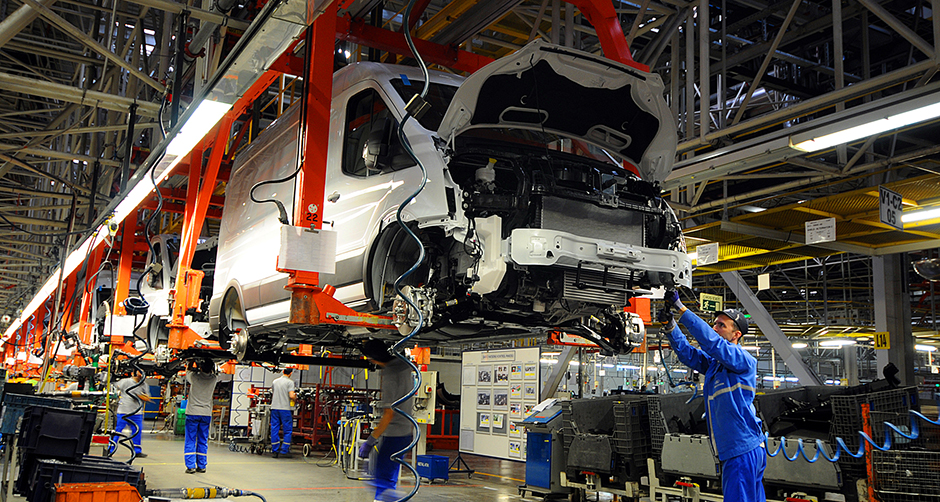 Transit is renowned globally as the longest running model in Ford Europe’s portfolio. Known for its durability, quality and safety, Transit has been rolling off the production line at Ford Otosan since 1967. With more than 8 million units produced to date globally, Transit is the world’s most preferred commercial vehicle across the world.

The Gölcük plant, with a capacity of producing 160,000 units of Transit annually, is the lead manufacturing center of Ford Transit. 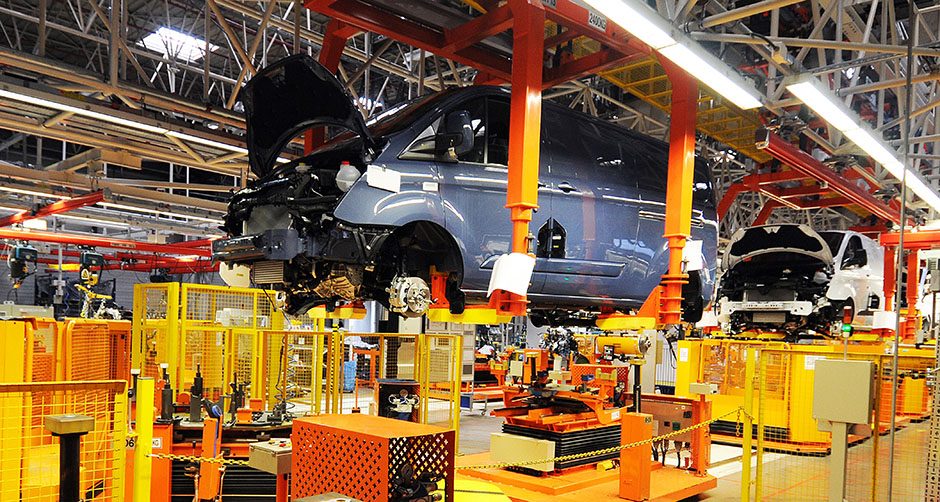 The Transit Custom and Tourneo Custom models stand apart with their successful sales performance and high customer demand, particularly in the European market.

Ford Transit Custom EcoBlue Hybrid and Plug-in Hybrid, a fully engineered by Ford Otosan and a first in its segment, received 2020 International Van of the Year (IVOTY) award.

Ford Courier is Ford’s first light commercial vehicle on the B platform. As the smallest member of the Transit family with 4.16 meters in length, Courier has been developed with 100% Ford Otosan engineering. Courier is offered in Transit and Tourneo versions. Ford Otosan’s Yeniköy plant, with an annual production capacity of 110,000 units, is the only production center of Ford Courier in the world. 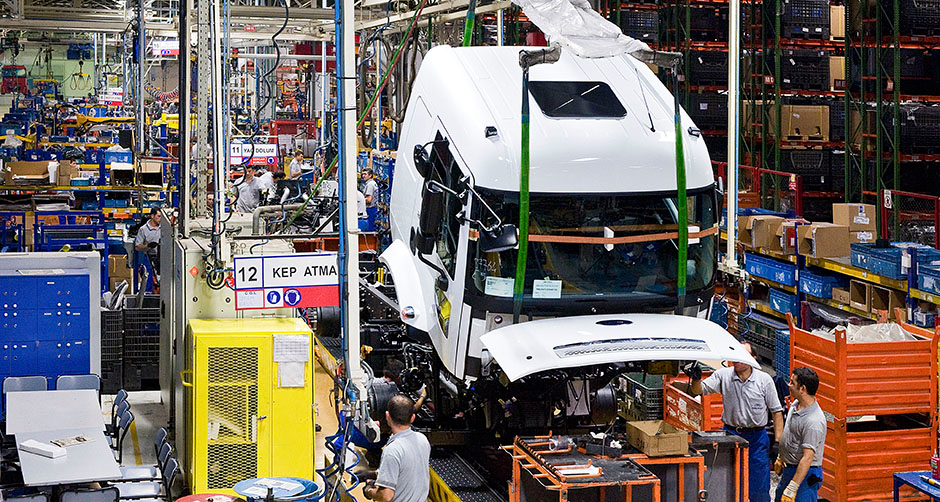 Ford Otosan has been manufacturing Ford Trucks vehicles (trucks and tractors) at the Eskişehir plant since 1982. With an annual production capacity of 15,000 units, the Eskişehir plant currently manufactures tractors, construction trucks, and road trucks. The Ford Trucks vehicles sold in the international markets, as well as their engines and engine systems are developed with 100% Ford Otosan engineering.

In 2018, F-MAX, “2019 International Truck of the Year” award winner, was added to our Ford Trucks Family. F-MAX was designed with the aim of responding to customer needs in the best and most cost-effective manner following a detailed analyses with 900 drivers and 44 fleet customers.